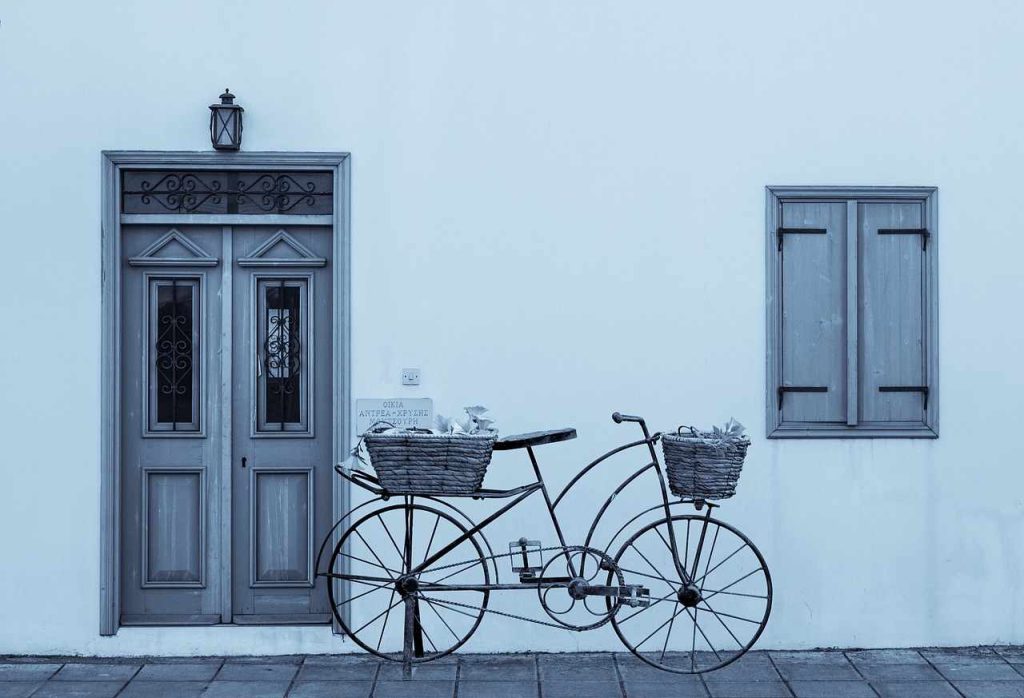 So here in this post, you guys will know who is the winner of this debate.

Are there more Wheels or Doors in the world?

What is Are there more Wheels or Doors in the world?

Are there more Wheels or Doors in the world? This is the debate which is started from a tweet Which is tweeted by a user name Ryan Nixon

He might never think that his simple tweet will create a big discussable controversy all over the internet.

How many Doors are there in the world?

As we know we can’t say the actual digit how many doors are there in the world but if we estimate so there will be 33 billion doors in the world including homes, flats, buildings, vehicles, and others.

How many Wheels are there in the world?

There are more wheels than doors in the world right ? but why ? and how?

So for proof, we have to go to In the past

the first wheel was invented near 3,500 BCE

The first car, Karl Benz patented a car was the first three-wheeled Motor Car, known as the “Motorwagen,” in the year 1886.

There are over 1.446 billion cars in the world today, As we know each car has four wheels so multiply that by four, And the answer will be 5.784 billion wheels.

Now you are thinking that there are four doors in each car so doors are equal to wheels right?

Sorry but no you are wrong. Each car not only has four wheels on the tire there is a driving wheel in each car and there are a lot of wheels in the engine as the car is full of wheels.

Toys are also having a big amount of wheels. Hot Wheels alone has sold more than over 6 billion cars meaning there are around 24 billion tiny wheels out there in the world and

right now this is only about 2 companies now the remaining other toys have more wheels right?

Remember These toys don’t have any doors which are working

It is already cleared that wheels more than doors. But if you’re still not sure, take a look around you.

You go to the office you sit on the office chare the chair has wheels, you go for showing you have used the trolley to carry items in that trolley the wheels are there. You have stored something in the drawer you to open it has the wheels.

So if you see that technically you are fully covered around the wheels. You need the wheels for every operating thing

And also there more wheels remains to count

Which country has the most wheels?

So as we proved there are more wheels than doors in the world so which country has more wheels?

This may be the answer would China. As China alone has an estimated 302 million cars alone (not counting other wheels like toys and others).

Which country has the most Doors?

This honor also gets to China. As China had the largest human population so according to a 2020 report china has over 1.413 billion population which is the biggest in the world. So as more humans mean more doors.

Perfect Answer for How many doors are there in the world?

There are an infinite number of Doors in the world.

Doors can be found in all sorts of places, from houses and businesses to schools and hospitals. There are even Doors in the sky, like the ones that lead to the passenger cabins on airplanes. And, of course, there are Doors that lead to other worlds, like the one in J.K. Rowling’s Harry Potter series.

So, the next time someone asks you how many Doors are in the world, tell them that there are an infinite number of them. It’s the perfect answer!

Are there more doors or wheels in the world Statistics

Finding the Right Perfume for Beginners

The benefits of living in a college dorm

What To Look For When Choosing Stylish Lunch Bags For Work

Getting started with a self-sufficient lifestyle