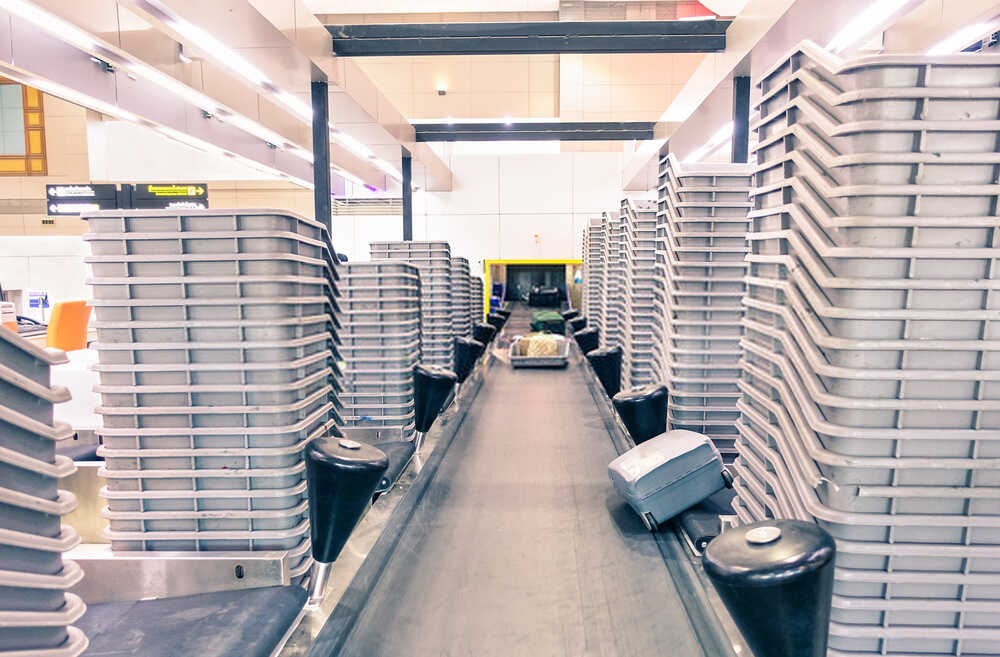 This carousel system is another type of automated storage and retrieval system which functions on a vertical axis. Its working mechanism is similar to the Ferris wheel. But, it doesn’t rotate on a round path but the shelves move in a vertical direction. What it means is that vertical carousels create a small footprint on the warehouse floor. Its width is 10-12 feet whereas its depth is 5-7 feet.

The use of vertical carousels is becoming more common in various industries. It has high storage density and is a reliable goods-to-person delivery system. Another compelling merit of using this carousel is that it could be integrated with the automating warehouse system. When the operator has to pick the product, he is automatically provided with the accurate tote at the counter. By using a vertical carousel system, you could level up workers’ productivity and business outcomes to a great extent.

Have one of the other cost-effective tools which are static shelving units. In the warehouse, these units get fixed to a specified location. They are stable when compared with other storage solutions. For saving much warehouse space, this seems one of the best options. If you are having inventory objects of moderate weight which require manual placement, go for static shelving units.

Placing them on some distances in the facility would save you much space. You could fix them in the warehouse and organize your inventory like never before.

The other possible substitute for the horizontal carousel is the shuttle system. It is basically a mobile cart that is used to transport objects in the pallet racking like an FMH conveyor. It helps store and retrieve trays, cases and stock totes in the buffer system. If you would like to have a high level of throughput and minimum SKU counts then adopt this system. It will help enable pallets’ loading and unloading without any difficulty.

Further to this, they provide facilitation in managing racks. They have a high storage buffer and move in both horizontal and vertical directions. Have them in the warehouse to expand the racking depth, eradicate aisles and store heavy objects seamlessly. You could also store full pallets and cases in these shuttle systems. In a nutshell, you could utilize warehouse space in the best possible way by adopting such a system.

As the name suggests, vertical lift modules move in the vertical direction and deliver trays to the operator. Similar to vertical carousels, these lift modules have a high capacity to lift weights. Its working procedure is that the worker could pick such items which are required from the tray. Then, he would push the complete button and the current tray will be removed and the next one will come.

These modules possess light-directed picking and dynamic shelving capabilities. When an operator receives the tray then the product image also shows on the shutter along with other information which includes required quantity, SKUs and inventory items.

The above-discussed possible alternatives are your solution when not having a horizontal carousel system. Look no further but visit MWI Solutions and have these tools to level up your business productivity.

Alternatives of Horizontal Carousel System
Share.FacebookTwitterPinterestLinkedInTumblrWhatsAppEmail
Previous ArticleOnePlus 6T review: Stellar performance, without the cost
Next Article 8 Things on Amazon That Are both Weird and Unique

8 Ways to Create a Comfortable Workspace for Employees

How to Optimize Your Retractable Banner Stands in 2022

The Best Material for Custom Mailer Boxes in USA